Happy International Women’s Day, y’all! In honor of this day, I compiled some of my favorite quotes from strong inspirational women that remind me (and hopefully you as well after reading this) of all we must learn and unlearn, all the things we must do and undo, in order to create a more equal and inclusive society for us all.

Feminism involves so much more than gender equality and it involves so much more than gender. Feminism must involve consciousness of capitalism (I mean the feminism that I relate to, and there are multiple feminisms, right). So it has to involve a consciousness of capitalism and racism and colonialism and post-colonialities and ability and more genders than we can even imagine and more sexualities than we ever thought we could name. —Angela Davis

the wounded child inside many males is a boy who, when he first spoke his truths, was silenced by paternal sadism, by a patriarchal world that did not want him to claim his true feelings. The wounded child inside many females is a girl who was taught from early childhood that she must become something other than herself, deny her true feelings, in order to attract and please others.When men and women punish each other for truth telling, we reinforce the notion that lies are better. To be loving we willingly hear the other’s truth, and most important, we affirm the value of truth telling. Lies may make people feel better, but they do not help them to know love. —bell hooks 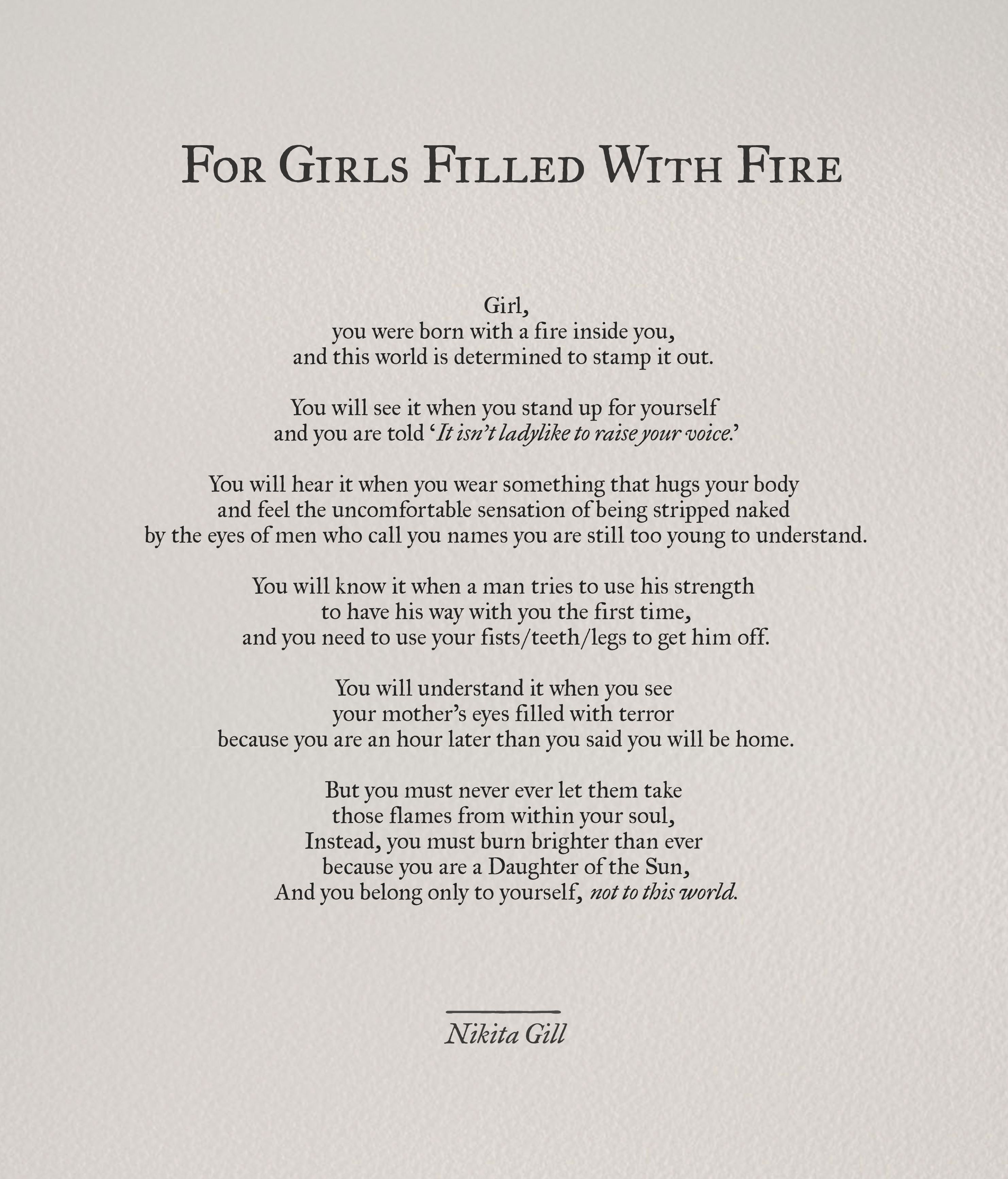